Earl joined the Board in April 2019, bringing a wealth of experience as a senior corporate executive within the sports industry. Managing Director of The Riskcom Group, Earl was North Melbourne Cricket Club President from 2001 until November 2008. He was a Director of Cricket Victoria from 2006-2015 and held the position of Deputy Chairman from 2008-2015. Earl also served as Co-Chair of the Victorian Indigenous Cricket Advisory Committee. 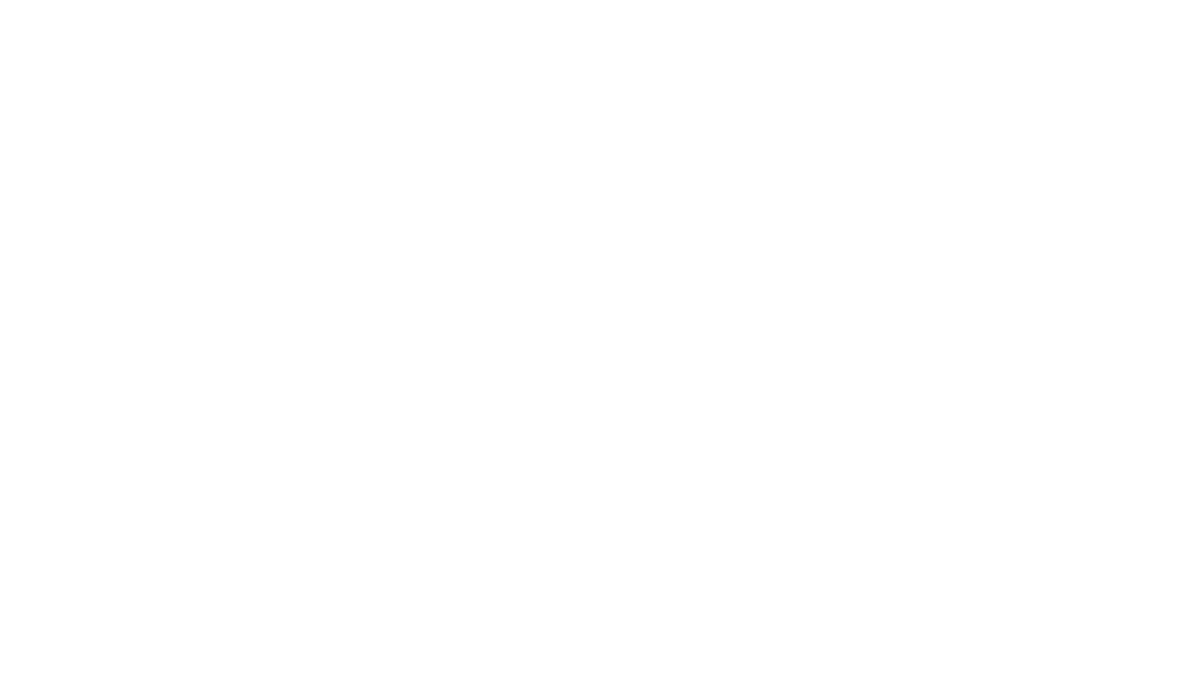 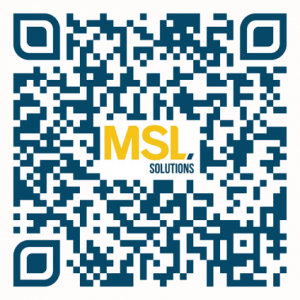